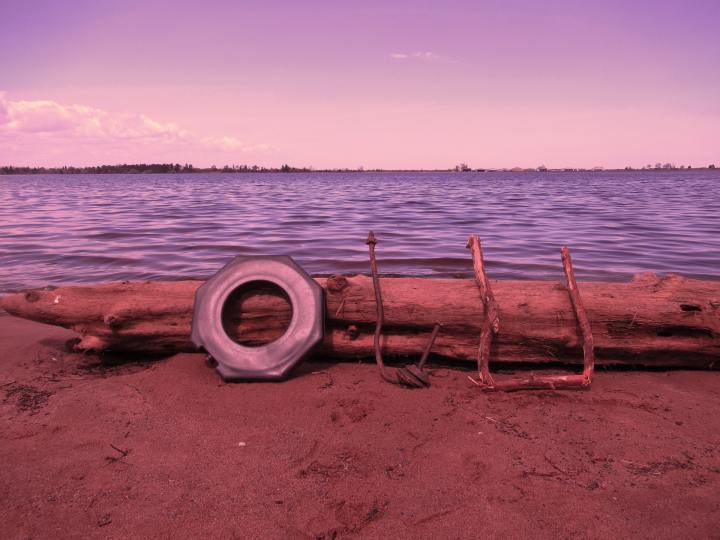 Imagine being married to the heir to the king.

Imagine having a happy family – Your husband, Oranmiyan. Your son, Oluorogbo.

Imagine the city was Ile-Ife of the Yorubas.

Imagine if Ile-Ife was being attacked by the Ìgbòs, another Yoruba clan.

Imagine if they were kidnapping and enslaving Ile-Ife citizens weekly.

Imagine if all the city hunters and soldiers had tried everything and failed.

Imagine if you went to the river goddess, Esinmirin for help in defeating the Ìgbòs.

Imagine if she promised to help you discover their secret in return for a great sacrifice.

Imagine if you agreed without knowing what the sacrifice was.

Imagine if you let yourself be captured by the Ìgbòs.

Imagine if their ruler was entranced by your beauty and Esinmirin’s help and made you his queen and right hand woman.

Imagine if you were able to discover all the secrets to defeat them.

Imagine if you revealed this to the Yorubas and helped them defeat the Ìgbòs.

Imagine you returned to your husband who was now king and he made you queen.

Imagine you returned to Esinmirin to fulfil your promise of a great sacrifice.

Imagine the river goddess demands that you sacrifice your only son, Oluorogbo.

Imagine if all your pleas fall on deaf ears. You roll and scream but Esinmirin wants what she wants.

Imagine you eventually have to give in, lose your only son.

Imagine the whole kingdom grieving with and consoling you.

Imagine every citizen promising to be your eternal child.

Imagine that some Ile-Ife citizens still keep that promise till date.

And her name was Moremi Ajasoro! 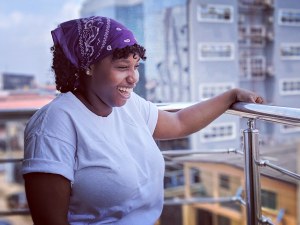